All About Creative Memories

Yesterday was the last day for orders. Ahni, Zoe, and Creative Memories are now dead, although there is some hope that the Flowerdale Group will resurrect them later this year. Consultant Donna Lyn recently wrote about the Creative Memories Bankruptcy Roller Coaster. My roller coaster was like hers, only running about two years ahead of hers. I started with Creative Memories in 1998,. The late 1990’s and early 2000’s reflected the growth of Creative Memories to a 300 million dollar business. The incentive trips were spectacular. At the time, it appeared that Creative Memories could do no wrong. 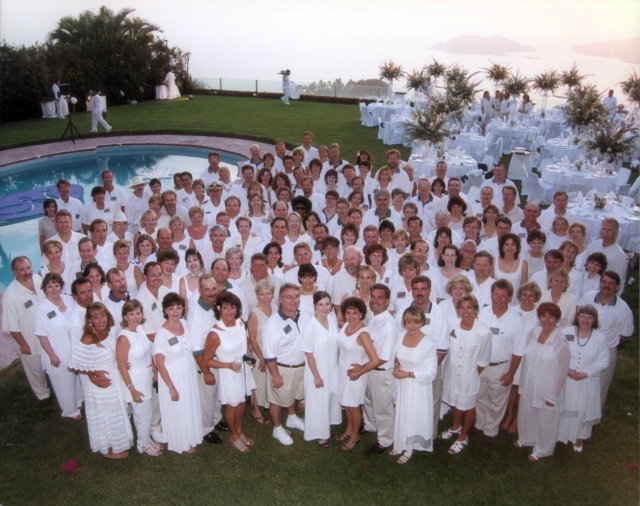 The peak was around 2002, when Creative Memories memories booked the Millennium twice for incentive trips to accommodate the number of qualifiers. 2002 was also the year I gave up film and started using a digital camera. Monica Lee has described this time as The best job I’ve ever had, and I agree with her. 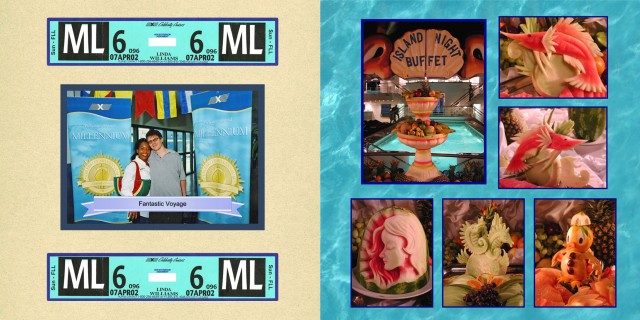 The financial problems came with the opening of the new manufacturing and distribution facility in 2004. Around this time, Creative Memories remodeled the headquarters and replaced all the perfectly good office furniture with new, more trendy furniture. The company was spending a lot of money on projects that did nothing to drive sales. As sales started to decline, the new state-of-the-art manufacturing and distribution facility proved to be a white elephant, and the company’s financial restructuring compounded the problems.

The decline continued. Creative Memories started direct sales business unrelated to its core scrapbooking market, including ZeBlooms for flowers and Our Own Image for African Americans. At the same time, Creative Memories continued to deny that digital would affect the future of their business, investing in custom framing and other projects that complicated their direct sales business model.

Creative Memories filed for bankruptcy in 2008 but did little to change its overall business practices. It continued to focus on  direct sales and refused to seriously consider alternative business models. Sales continued to decline at about 20% per year, and by 2011 it was abundantly clear that unless sales increased, another bankruptcy was inevitable. I left in 2012 when I received an offer from another company. By that time, I had given up hope, and it was time to get off the roller coaster. Six months later, Creative Memories filed for bankruptcy for a second time.

I have over twenty years professional experience in all aspects of photography and digital imaging. I am Chair of the ISO WG5 TG2 committee responsible for physical properties and durability of imaging material and am currently with HID Global working on systems for security printing for IDs, licenses, and credit cards. Previously, I was Director of Digital Development at Creative Memories from 2009 to 2012 and was responsible for the Creative Memories digital products and services. I also established and directed the Creative Memories Technology Center, which evaluated new products prior to product introduction, assisted with production difficulties, and provided technical information to support product sales.
View all posts by Mark Mizen →
This entry was posted in Digital Photos, Industry Info, Scrapbooking and tagged Ahni and Zoe, Bankruptcy, Creative Memories, Flowerdale Group, incentive trips, roller coaster, white elephant. Bookmark the permalink.

13 Responses to All About Creative Memories